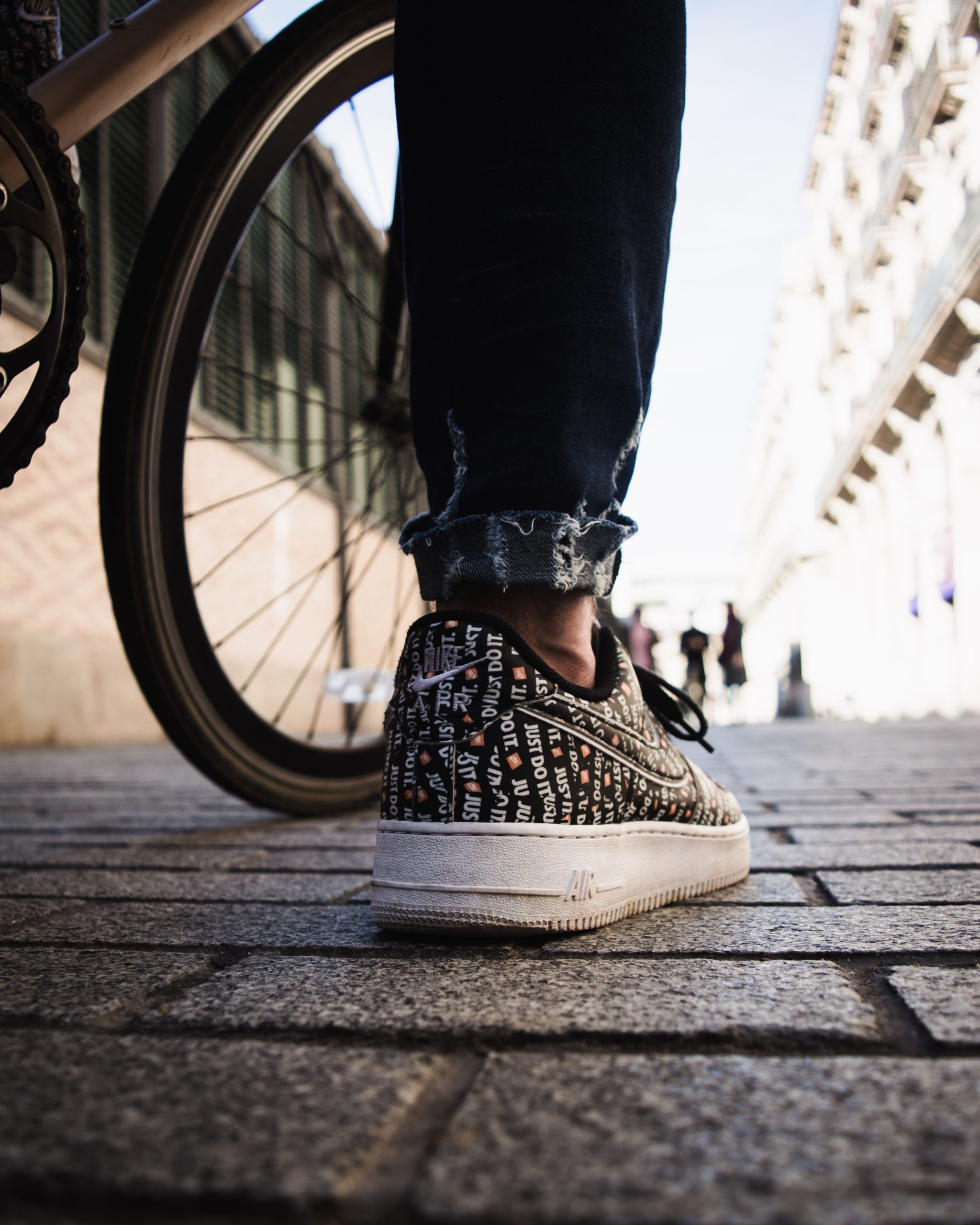 It’s time to remember. Not to celebrate, not to cheer; but rather, to feel the warmth, the warmth of what it means to be a Jew. Sometimes it seems that we Jews find connection in the dark, the Holocaust, the Pogroms, anti-Semitism. It is easy to fall into this view of our people. But recent events have caused me to think of these things as motivational events that have spurned me to be a better person and to allow myself to shine, even in the face of adversity, self-imposed or otherwise. To just do it.

The Never Again Education Act (now in front of President Donald J. Trump for signature), made me think of my role in its travels through our Congress. The day President Trump signs this bill will be another great mark in our Jewish American story which began 366 years ago with the first settlement in 1654 in New Amsterdam.  We were a tiny voice then, only 54 of us living in the United States, but we had a voice that had already survived; from our dispersal into the world, with our homeland in the hands of others, we have created outposts all over the world, bringing with us our keen skills at survival. Through all of it, we have been able to laugh and cry, and to do, all the while creating opportunities to empower women like Hadassah, the national women’s Zionist organization I advocate for as National State Advocacy Co-Chair, does for 300,000 women nationwide.

I remember when the bill was in the House of Representatives in 2018. I worked tirelessly, meeting with every Congressperson I could, during Hadassah’s 2018 Day on The Hill and various Days In The District in California, to explain and even convince the desperate need to pass H.R. 943, The Never Again Education Act. This bill became personal. It became my story. How could I not pursue the challenge of this bill when the thought that my grandchildren and their children’s children may live in a world where hate is allowed to grow like a weed. It was not that hard to convince our legislators that children are not born with hate in their hearts, they learn it.  And, the only way to ensure that the Holocaust never happens again is to make sure that our educators have every thinkable tool at their disposal to teach our children about the atrocity of the Holocaust and what hate can do to humanity.

The hope that a bill like this can do some good isn’t borne out of desire but need. In 2019, anti-Semitic episodes on our soil increased the most in any year since such incidents were being tracked. Seeing a swastika on a grave is disturbing, but not as disturbing as another truth. Many Americans can’t even tell you anything about the Holocaust or what happened at Auschwitz. Is this the result of too much of the good life, the death of learning or something more insidious?

This is not only one of the most challenging subjects to teach, let alone understand.  How do you explain hate? The Never Again Education Act will allow children to learn what hatred can do and how it can be passed down from generation to generation. Our presence here and all over the world is a message to all that creation sparks anew in each of us. We have a lighthouse to always find the way, our history.

Sadly, recent studies show many of our children do not know the history of the holocaust, and what’s even worse, two-thirds of American millennials have little to no knowledge of the genocide that killed six million helpless Jews in World War II.  It is with a broken heart that I realize millennials can’t even identify Auschwitz as a concentration camp. The thread of our Torah teaches us that we must teach our children.  Not only is it an obligation, but it is our moral responsibility to teach love not hate. The Never Again Education Act will be the bridge to peace as our children and even our teachers learn that hate is the single greatest destructor of life. It is through education that a holocaust will not happen again.

While this bill reminds us that we must always fight to keep our message true, we also are reminded that this is also Jewish Heritage Month.  The creation of this commemoration by President George W. Bush in 2006, remembering our over three hundred years of Jewish American history, wasn’t sparked by a new round of anti-Semitism or a pogrom, it grew out of the unique place we Jews have, in not only this society, but the world. Our story is one of perseverance and hope.  To look back at our history, you realize that hope can conquer hate. That is why so many people around the world like to imagine themselves as a member of a Tribe of Israel. We are a spark of inspiration. This is our role in the world.  Perhaps, it is my personal story as well.  I have been fortunate to have found my place as a Jew. Working on The Never Again Education Act, a bill to better mankind allowed me to become a source of energy, a light force.

The fact that me and my Hadassah sisters had a roll in the passage of the Never Again Act, as the lead NGO behind the passage of the bill, is a reminder that we each have the duty to bring light into the world. Doing so keeps our flame alive, the flame of hope, truth; the flame of life. It is also a reminder that our founder, Henrietta Szold, was so far ahead of the times. She was a woman that “did” long before it was vogue. She was actually the real start of the “Just Do It” movement. She was the Michael Jordan of Jewish Women. I am proud that I am one of her foot soldiers in the fight to be heard, seen and felt. So, this month remember, you have the power to change America, as we have for over 300 years. You have the power to pass bills, to alter history, to make the world in our vision, but most of all, you have the power to be just what you are, a strong and compassionate Jewish Woman, JUST DO IT.

Please check out my blog feature on THE TIMES OF ISRAEL.