The More Things Change, The More They Stay The Same! 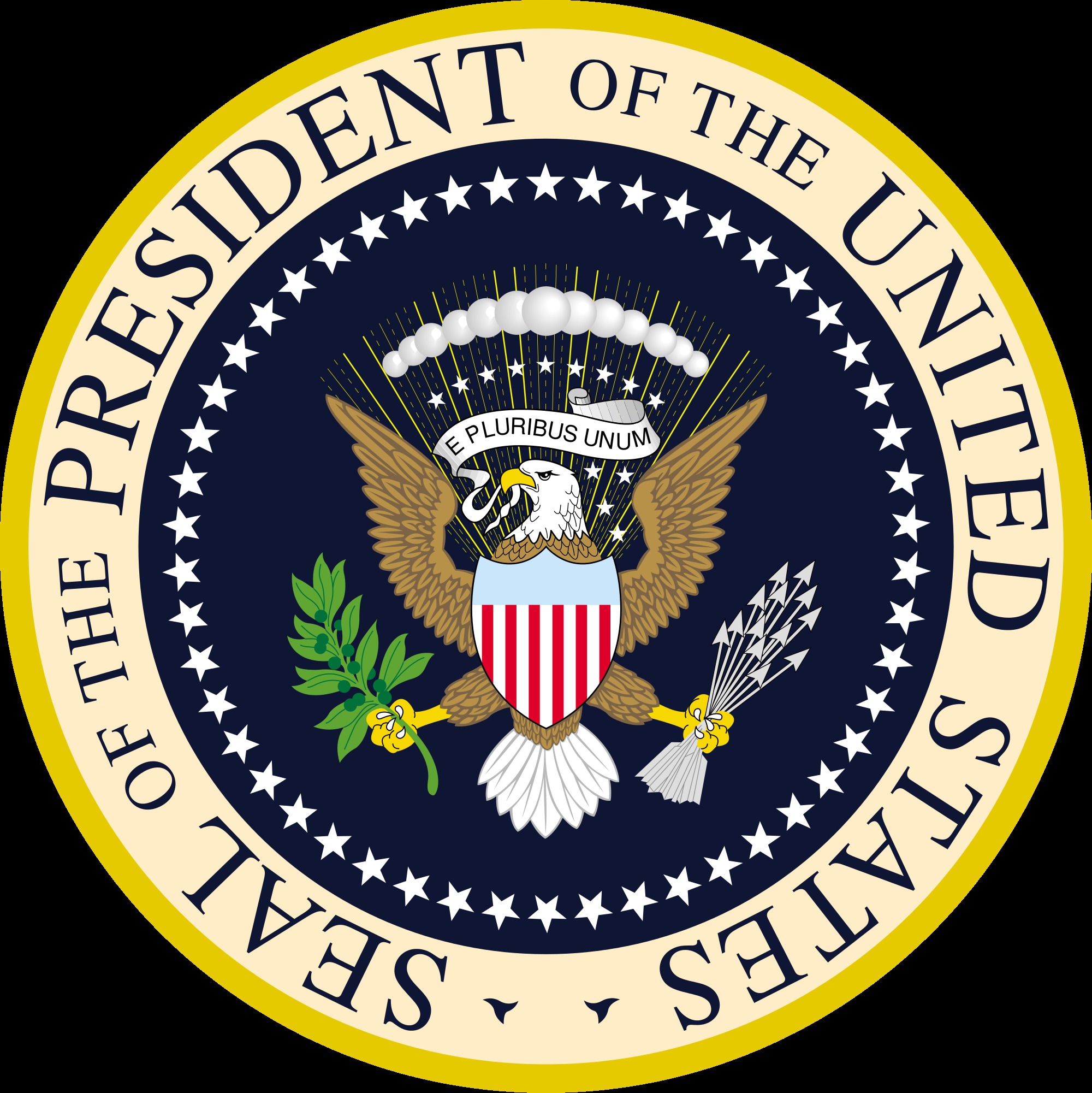 I hate to be another one to chime in on our electoral season, but you know me already and well, I just can’t help myself. So, here’s my own spin on one of the craziest couple of weeks in history… Let’s go back to the late evening of November 8, 2016 when the President-elect of the United States of America was announced. It was the campaign of trash talk, sex and lunacy; something not far off from a good episode of “Shameless.” We had Hillary who couldn’t lawyer her way through, Bernie who couldn’t channel his crazy, Jewish Uncle routine just far enough; and so, we got “The Donald,” who was just racist enough to placate all the white people and just rich enough to make the rest of his supporters hope his wealth just might rub off on them, even if only a little.

So, imagine if Bernie had not been “Clinton-ed” and his message of social change, liberal thought and community had a real chance? Would we be looking at a true revolution today? Soviet style, perhaps? Well, at least Bernie got some young people inspired and involved, and by chance, maybe next time, the quality of our choices may improve. I doubt it, but just maybe. You never know. I like to stay hopeful!

Anyway, here is where my confusion lies. I thought the parents of both Hillary and Donald, who were part of the “Greatest Generation,” and who fought the “Good War” were the ones who saved the world from aggression, racism, genocide, dictators, and promised to put people back to work, fight crime and political dysfunction. Yeah, right. The “Greatest Generation” was baffled and infuriated that their children revolted against their values when the evils were not erased and flocked to groups such as the Peace Corps and looked for answers in some non-traditional places, like Bernie on a Kibbutz. But, what they did not know is that the disconnect within our own country had only just begun.

Looking back, I remember the 60’s, where I watched war protests, civil rights marches and space exploration. For those who also remember, it truly was an exciting time and I really thought one day the world would be different. I was a tail-end baby boomer, Secretary Clinton and Mr. Trump were deep generation Baby Boomers who were babies or toddlers right after World War II. Later, I learned more about President Truman dropping the hydrogen bomb that destroyed thousands of innocent lives in Hiroshima and Nagasaki, Japan. It seemed the more I was exposed to this, the more I feared that the world was never going to be a place of harmony. While the United States of America was strong and mighty, I always felt something was missing to capture true peace. Now as an adult, I know that peace is a state of mind; not a state of politics.

Meanwhile, let’s take a minute and look back to what actually happened after WWII. How many more wars occurred? Actually, did any wars really end? You can close your eyes (or better, leave them wide open) and think about what conflicts we have faced since the “Good War”. How many young Americans have lost their lives simply because of the differences between race and culture? All the promises to become a nation pursuing equality and economic betterment were just slogans while the political machine just kept running and running until…the biggest loss of all took place… The loss of respect for each other. Yes, R-E-S-P-E-C-T, just like the song sung strongly by the Queen of Soul, Aretha Franklin.

Hillary and Donald both know what is really lost and fading rapidly from our world. And, it is snowballing so quickly that we now have candidates threaten to jail the other, talking about peoples looks, breast sizes, and the “size of hands!” Boy, this reminds me of a bad sitcom from my junior high school days.

So, was President-elect Trump a shock? Not really. Because, as Americans, we are searching and wanting something different. Hillary did nothing wrong (except maybe marry Bill), Bernie did nothing wrong (except run into Hillary) and the other hopefuls, well, they got Trumped…it is all a part of a long history to try and find “peace” once again… and maybe, doing it differently this time around.

So, sit back and watch or get involved. You might as well give it a shine rather than a shun. The cards will fall as they may, as forever they do.