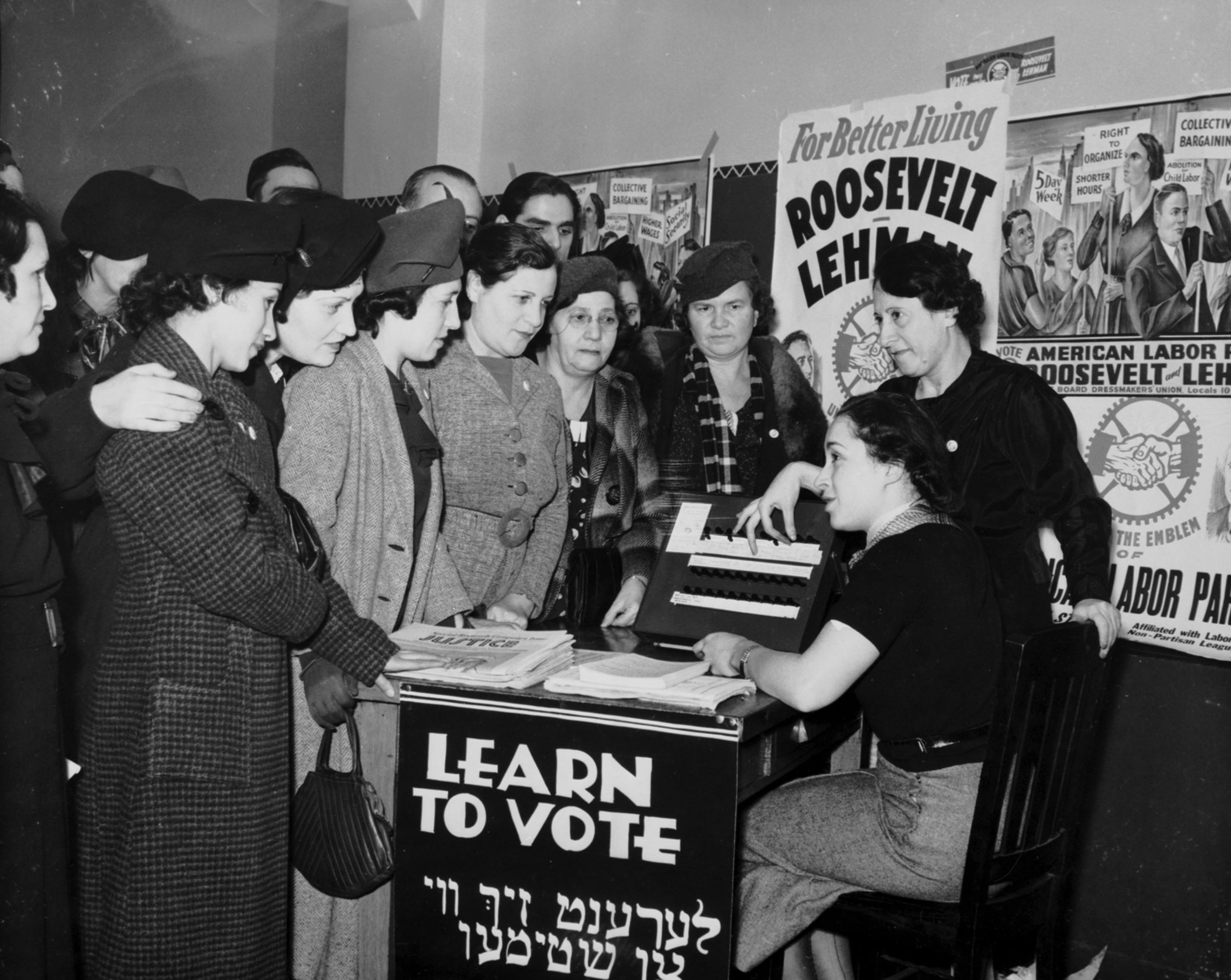 I thank you Elizabeth Stanton and your predecessors for leading the fight for Women’s Suffrage and Civil Rights. Without your leadership, modern womens’ rights activists such as Gloria Steinem would not have had the basis for establishing a stronger push for showing society that men and women have equal intelligence levels. You all have proven the strength of the female sex and noting, perhaps without saying so, that the only difference between men and women is their “PLUMBING!’ Furthermore, you have helped establish that the two sexes are more alike than different. So, to those of you who continue feverishly to pursue this course in history through political means, literature, and many venues our society has offered as a means of breaking through barriers, you have my utmost gratitude.

However, there is a glitch in the process that must be addressed. If there is an equality of intelligence and ability to make choices as guaranteed by the United States Constitutional law, why is there a pressure movement that all women must stick together when it comes to making vital choices such as choosing the future President of the United States? Women voters for Hillary Clinton, candidate for the highest office as leader of the free world, should be considered equal to the males against who she is trying to oppose. Many activists of equality for women are working to Hillary’s demise, to which she doesn’t even aspire, as they claim that all women must stand behind her candidacy simply because she is a woman! Acting as one entity instead of individuals we are behaving backwards as if it is an “eye for an eye” backlash against males who put women in a secondary position. I thought the future destiny of women is to think for themselves as they review the platforms of candidates and make choices as if there is no difference in sex but ideologies to which the voter prefers.

Why are activists in this area demeaning the right of women to think on their own?

Yes, my dear sisters, beware of how freedom works. Do not allow anyone to brainwash you into believing that you have to vote as a block! Freedom is not free! Use your judgment as it has finally been recognized. The candidate you choose is a private matter as a civil right granted to all people.

NO MORE INTIMIDATION FROM YOUR SISTERS…YOUR SUPPORT COMES FROM WITHIN YOUR WHOLE SELF, NOT IDENTIFICATION THROUGH YOUR GENDER.